Too many times QB competitions don’t have a clear way of picking a winner, or they flat-out aren’t picked fairly. This problem is solved by our three-on-three, winner-take-all, bracket style tournament.

The Shootout is the only QB/WR/DB Competition of it’s kind.  The day starts with high-end training and ends in a head-to-head, win-and-stay-in tournament where competitors can go as far as their ability allows.

Players from around the nation will fly in to train and fight it out.  Top ranked ballers will be here, as will those that feel they are under-recruited.  Prep scout magazines will be on the sidelines, along with some of the most well respected QB/WR/DB coaches in the country. 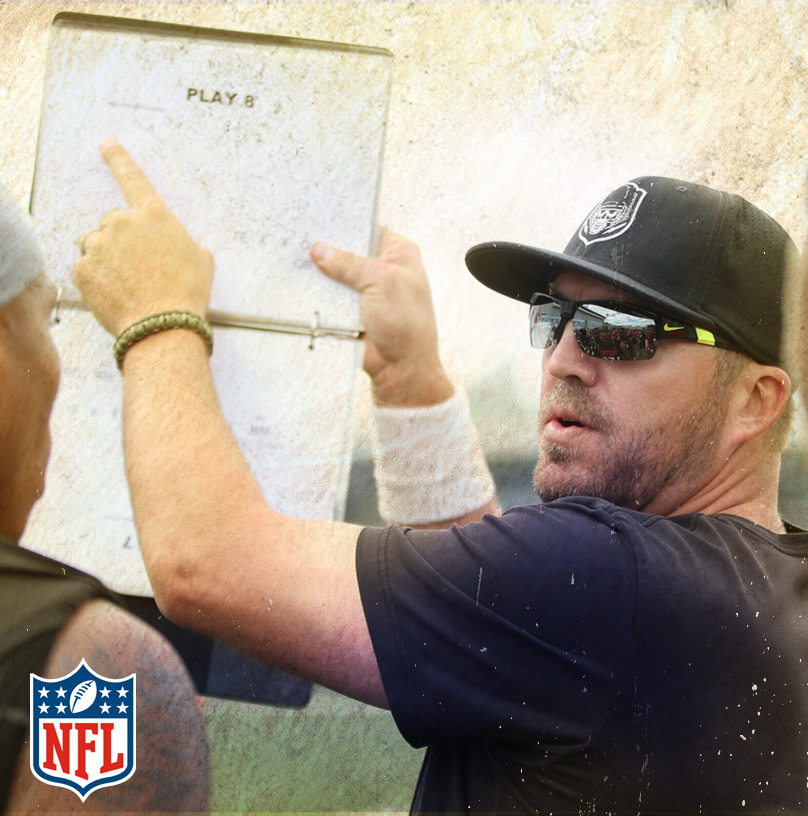 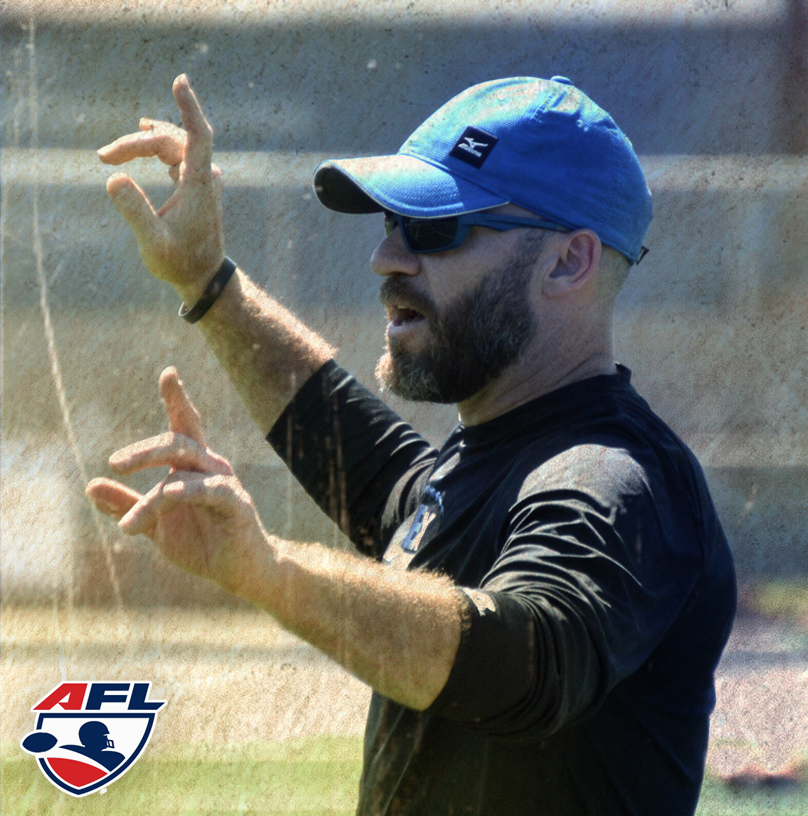 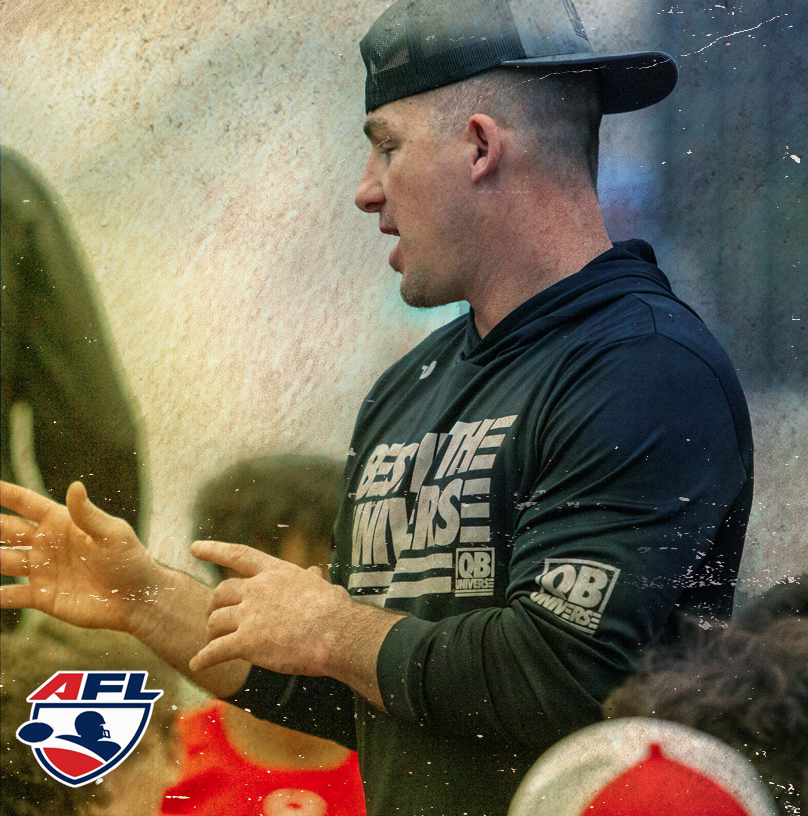 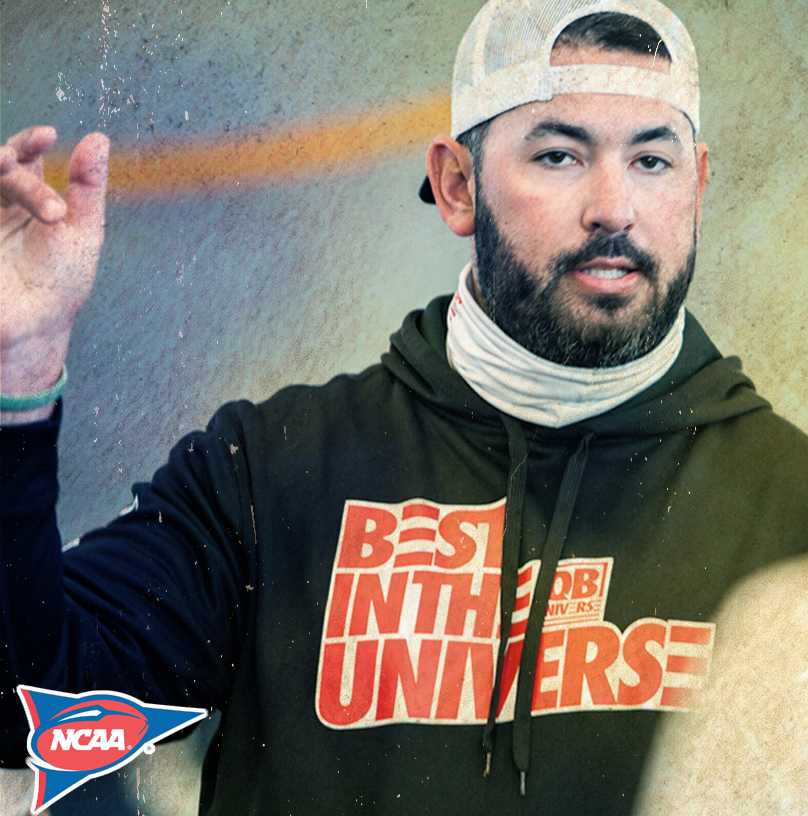 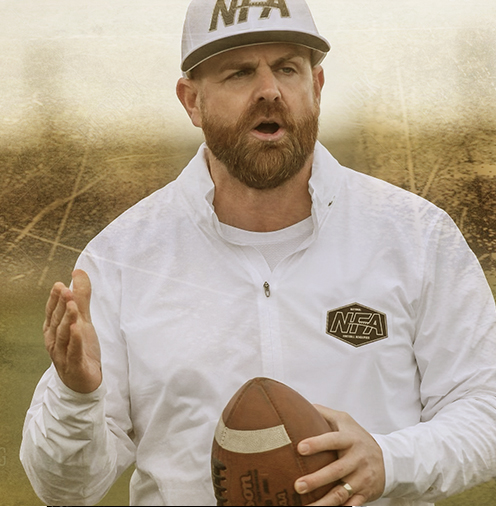